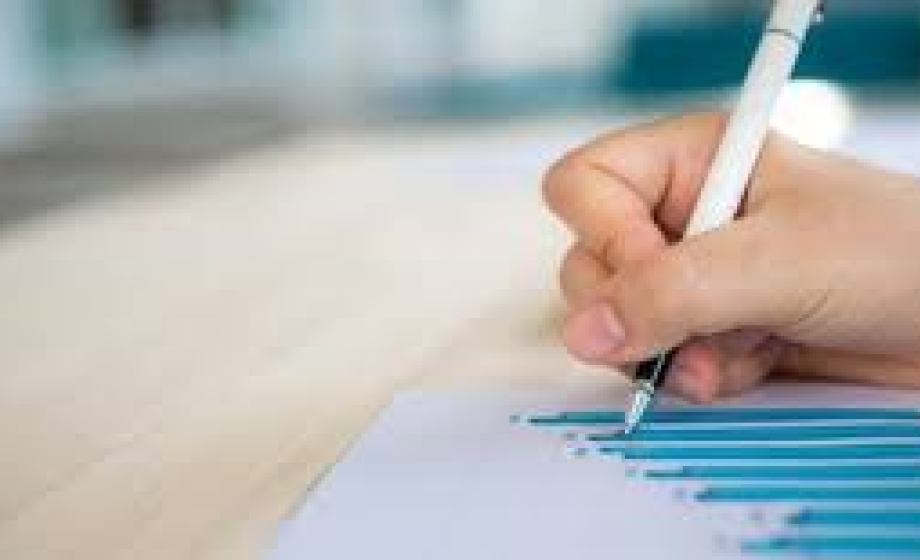 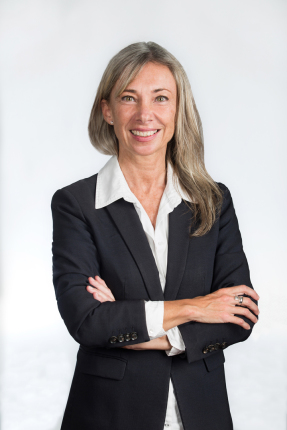 Graduated in Law from the University of Santiago de Compostela in June 1994, from the Legal Practice School of Santiago in June 1996, Master in Account Management from the C.E.F. in 2001, Master in Occupational Health & Safety from the University of Balearic Islands in January 2020, and language enthusiast, with C2 certificate in German (2011) and English (2013), who has been working in accounts for several international companies. Fluent in German, English, French and Spanish.

She has also lived in several European, African and South American countries.

A very fond of kajaking and of finding an effective solution for each case.